by RE
in Haarp, Knowledge, World Truth
0

Designed and built in 1993, the High-frequency Active Auroral Research Program (HAARP) operated in a remote sub-arctic facility near Gakona, Alaska. Its official purpose was to analyze the ionosphere (the upper part of Earth’s atmosphere) and develop technology to enhance radio communications and surveillance. Over the years, HAARP has garnered public interest and it also became the central point of many conspiracy theories.

The $300 million facility operates an array of 360 antennas, each producing 10,000 watts. At full power, the array acts as one giant antenna with a 3.6 million watts power output. When HAARP is powered, it broadcasts radio waves straight up into the atmosphere or straight down, deep into the Earth’s mantle. 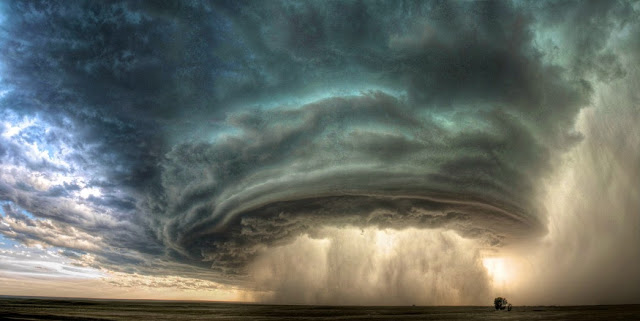 Various individuals have claimed that this project had hidden purposes and capabilities. The idea that HAARP was actually used as a weapon has become common belief among conspiracy theorists. According to some of them, the antenna array operating at certain very low frequencies is capable of mind control and can negatively influence the mood and behavior of humans. 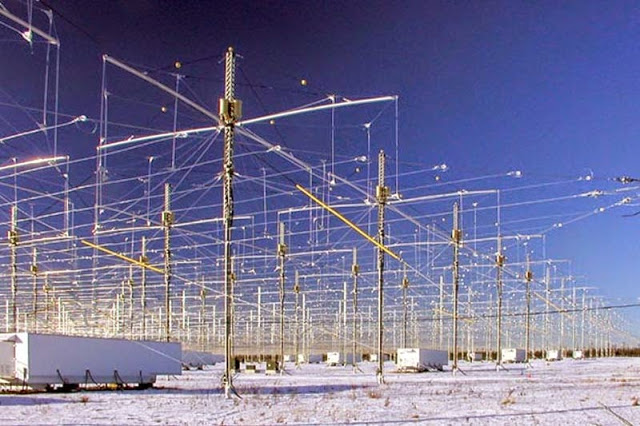 Are we all unaware victims of this subtle form of mind control?

HAARP is also said to be able to control the weather -or even worse, create disasters. In 2010, Venezuelan president Hugo Chavez accused HAARP of causing the Haiti earthquake. The facility managed to do so by firing very strong radio waves into already sensitive fault lines in the Earth’s crust.

By manipulating the ionized particles in the atmosphere, HAARP was able to create storm patterns at will and many have accused the US of actually causing catastrophic hurricanes and floods. 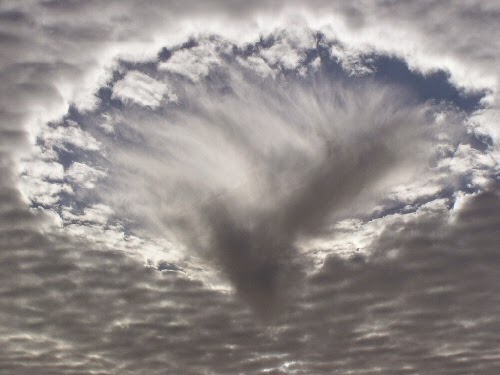 By interfering with the upper levels of the atmosphere, the project could interfere with communications and even disable satellites at will.

According to a Russian military journal, the ionospheric testing performed by HAARP would “trigger a cascade of electrons that could flip the Earth’s magnetic poles.” Continuous interference could also destabilize the ozone layer and expose all life on Earth to harmful cosmic rays.

The US Army have dismissed these claims as far-fetched speculation and called them scientifically impossible. However, many believe that the real reason behind HAARP’s existence and purpose remains global dominance over electronic devices and remote mind control.

The facility was set to be shut down sometime this year and we may never find out the truth.