In the spring of 2014, the power structure and mainstream media tried to convince an ever more concerned population that there was no climate modification going on and as proof they cited the claim that the HAARP facility was going to be “bulldozed”. Some of us never bought into the smoke and mirrors about HAARP being torn down, and as we now see, it is still standing. The climate engineering insanity continues to decimate our planet as the weather makers try desperately to hide the damage already done by further ramping up the very programs that caused much of the damage in the first place. The frantic attempt to cool down some of the most populated regions in the US is ongoing. Jet stream manipulation and toxic chemical ice nucleation are the two primary tools being used to create the temporary surface cold zones in a rapidly warming world. The mainstream media then sensationalizes the engineered winter storms in their attempt to further confuse and divide populations in regard to the true state of the climate. This buys time for those in power as they prepare for total collapse. The single greatest blow we could strike against those in power is to expose the climate engineering crimes, this would galvanize and unite populations around the globe against the cabal of insanity that is running the planet. Make your voice heard, pass on credible information about climate engineering on to others, every day counts in this battle. 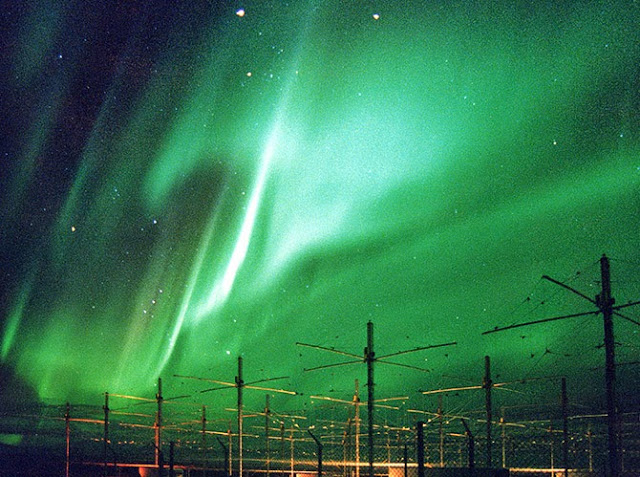