by RE
in Health, Hemp, World Truth
0

Don’t believe the hype – cannabis is not a gateway drug, it is a medicine. From helping people naturally relieve their anxiety to literally curing cancer (over 100 studies have validated this ), the plant is incredibly therapeutic. Because it is classified as a Schedule 1 drug, however, marijuana is still illegal in many U.S. states. 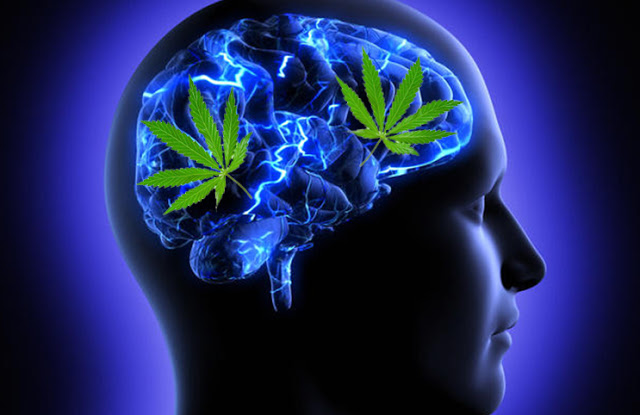 For the study, entitled “ Splendor in the Grass? A Pilot Study Assessing the Impact of Medical Marijuana on Executive Function ,” behavioral scientists tracked 24 certified medical marijuana patients over a three-month dosing period. The patients were repeatedly measured for cognitive proficiency through a series of intelligence tests, including the STrrop Color Word Test and Trail Making Test.

Lead researcher, Staci Gruber, is the director of the Marijuana Investigations for Neuroscientific Discovery (MIND) program at McLean Hospital. As KINDLAND reports , her initial report is positive. The first benefit reported is that medical marijuana led to patients excelling at brainteasers with enhanced speed and accuracy.

“After three months of medical marijuana treatment, patients actually performed better, in terms of their ability to perform certain cognitive tasks, specifically those mediated by the frontal cortex,” explained Gruber.

Study participants also reported improvements in their specific clinical conditions, sleep, and overall health as well as a decreased use of conventional medications, particularly opiates.

“We saw a 42 percent reduction in opioid use,” reported Gruber. “This is significant, particularly for those of us in Massachusetts and other areas of the country where the opioid epidemic is ravaging so many. This preliminary finding certainly warrants deeper and broader investigation.”

The preliminary findings from the McLean Hospital’s pilot study indicates that humans do receive benefits from smoking cannabis that exceed a temporary reduction of pain and/or anxiety. Considering one of the most common arguments against legalizing cannabis for recreational use is that it makes people lazy and stupid, this data has profound implications.

“People are going to use it,” Gruber concluded. “It’s up to us to figure out the very best and safest ways in which they can do that.”