Humanity is Suffering from a Divide and Conquer Strategy

So much infighting. So much disagreement. So much disharmony. Humanity is dazed and confused like never before.

Given there’s so much intellectual and emotional carnage eating away at the truth, let me try and break down politics, economics and the division it has on all of us:

– The left and right are in total warfare and pretty much have an unprecedented level of hatred towards each other.

– This is fuelled by the ‘fake news’ media monopolies and the big money which is secretly funding certain causes, groups and protests. 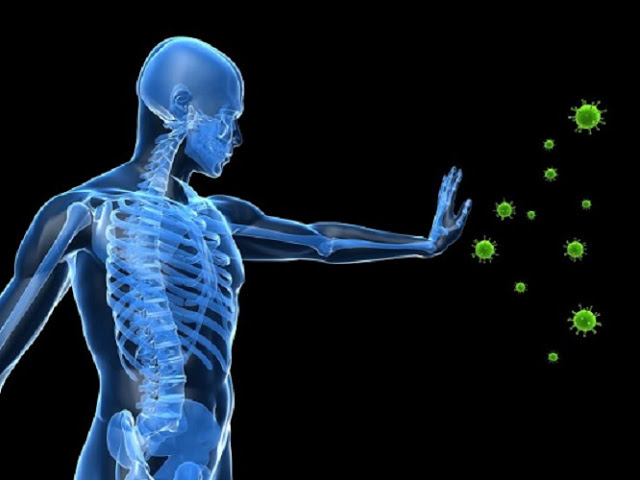 – The left hate Trump, while many on the right support him.

– Both sides have unfortunately been sucked into the left/right duopoly.

– Therefore, they don’t understand that the two party system is a two party tyranny which works for the same banks, multinationals and oligarchs.

– Besides a blatant divide and conquer agenda, the reason these two artificial competitors have been sucked into this war is because they’ve been subject to extremist activity on each end.

– Unfortunately they don’t realise how much they have in common, especially ending the scams and corruption by the political, financial and corporate excrete.

– To those watching on the outside we see them as on the same team, but stupidly fighting each other instead of their common enemy.

– It is such a waste of energy that needs to be refocused towards the real problems, which can be summed by two words: the corporatocracy and the idiocracy.

– One of the reasons the right believe they’re superior is because many of them think that Trump is a genuine patriot who wants to make shit better again.

– Some people say he is the poster boy for the ‘good guys’ which are in the shadows fighting certain layers of the deep state.

– Others say he has sold out to the neocons, which appears to be the case given he’s bombing innocent people, flirting with Saudi Arabia and bending over for Israel.

– Regardless, there is still a very small chance that this is all a game of ‘drain the swamp’ chess, which would make him an exceptional actor.

– In the middle however, are two other opposing camps: those who want an anarcho-capitalist system and those who want to move to a money-less, abundance-based social system.

– Fortunately, both at least agree that smaller government, decentralisation and relocalised decision-making are initial steps forward.

– Meanwhile, a huge percentage of jobs will be automated over the next decade and beyond, bringing the argument for a ‘basic income’ or ‘living wage’ to replace all welfare programs and support into the spotlight.

– This concept has been shown to be at least equally or even more cost effective than current welfare policies and practices.

– Cryptocurrencies are soaring as a result.

– Some economists are calling for a modern debt jubilee to soften the blow of a collapsing monetary system.

– Then there is of course the threat of WW3, keeping many people locked into fear.

Now don’t get me wrong, we’re all a bit confused here. We might get it more right or wrong than others, but much of it is guesswork. For example, are Russia and China ‘in on the global government’ or are they genuinely standing against the money-makers? Will the economy end in destruction, will it transition to a world reserve currency of some type, or will it do both? Are we going to see massive social unrest or will it be a relatively smooth conversion into the future? Will that future be one that respects sovereignty and natural law, or will it be a totalitarian, technocratic planetary state?

Who knows. It’s such a fucking mess. False flags, false news, false leaders, false hope; it’s enough to make you want to put your head back in the sand, at least every now and again. But then flipping the script, it is a bloody amazing experience we’ve got. Who knew life on earth could be so challenging and entertaining at the same time?

At the end of the day though, this whole creation is just a game of growth, each of us at varied stages of psychological, philosophical, emotional and behavioural development. I wish more people would really get this, because we’d work way better together to cure the insane asylum called humanity in the 21st Century. The ironic aspect is that we all want an end to this shit, but our understanding of the issues are different, and therefore our solutions are too.

Ultimately, put your beliefs down humanity, you’re hurting yourself. Look into the hearts of your fellow men and see your reflection. It’s the only way we’re going to come out of this in our favour.

Phillip J. Watt lives on the Mid North Coast of NSW Australia. His written and film work deals with topics from ideology to society, as well as self-development. Follow him on Facebook , watch his interviews with an array of inspiring guests at his YouTube Channel or visit his websit e.