The 2014 Winter Olympic Games started up, and the opening ceremony was put on by the Russians in their newly built Fisht Olympic Stadium. It was mostly a visual telling of Russia’s history through the use of various symbolism and scenes. But of course it wouldn’t have been a worldwide event (aka ritual) without some Illuminati symbolism being sprinkled into the mix. The first thing I noticed during the ‘pre-game’ with Bob Costas was the double headed eagle that was splashed across the screen among various Russian symbols: 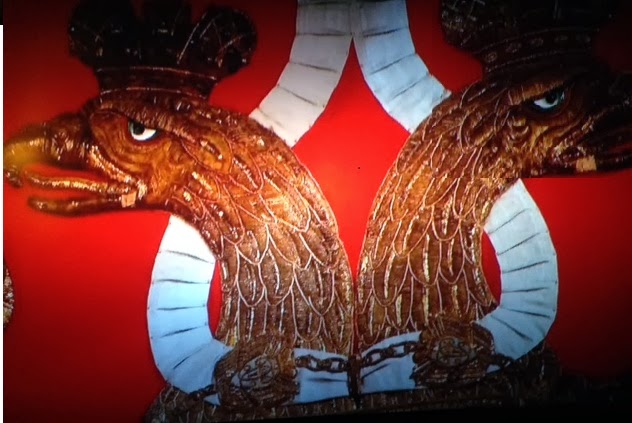 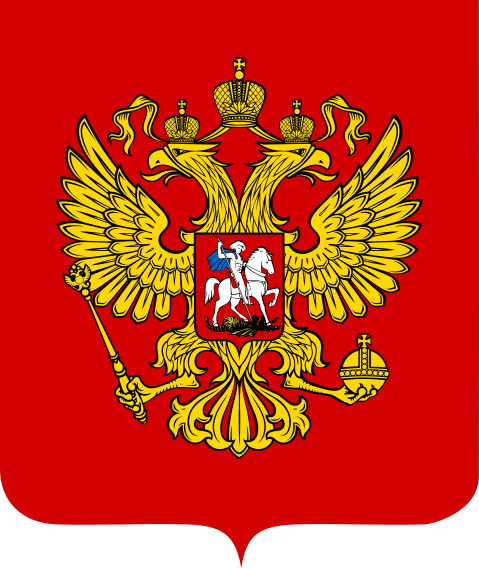 The Freemasons call the double headed eagle the Eagle of Lagash, and some Freemason websites claim that Scottish Freemason Albert Pike once said:

As the Adept knows, the double-headed eagle is a Hermetic Symbol, representing the Divine Generative Potency, and Productive Capacity of Nature. like the human figure with two heads, one male the other female, – God and Nature; the Egypian Osiris and Isis.”

Moving on to the actual opening ceremony, the first feature were the three horses which were symbolic for the ‘troika-bird’ which is a cultural icon of Russia: 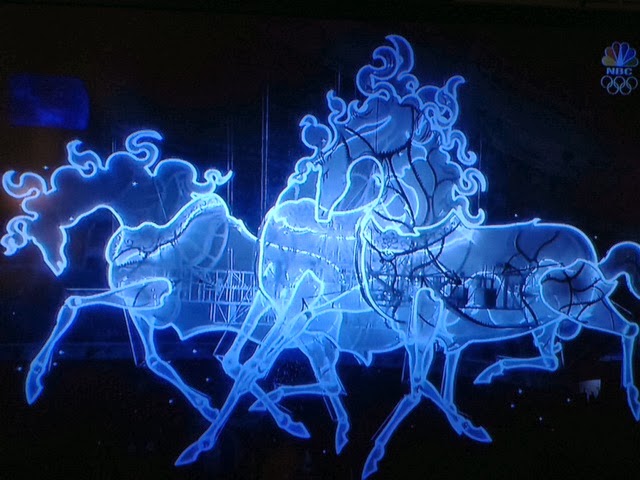 However, you know we like to approach all of this from a different angle…so… these horses are symbolism for Philip Seymour Hoffman’s death. Why do I say that? Because there is just too much coincidental information happening this week. As I point out in the post about the Illuminati sacrifice of Philip Seymour Hoffman on Imbolg occult holiday :

There are several odd coincidences to point out as well; they are more like loose ends that could be tied up together. Today is the 33rd day of the year; a number important to Freemasonry with the 33rd degree being the highest an initiate can attain, so that supports some numerology theories. The Super Bowl featured a performer by the name of Phillip Phillips (some American Idol winner) singing during the Tailgate party. Check out this video that points out a whole lot of odd coincidences (e.g. Broncos=Horse=Heroin=Apocalypse Horsemen, etc.):

So now, not even a week later, we see more horse symbolism. Tie that in with the definition of the name ‘Philip’ as one who is fond of horses, or ‘horse lover’; you have a lot of synchronicity there. Next we saw the horses pulling a sun: 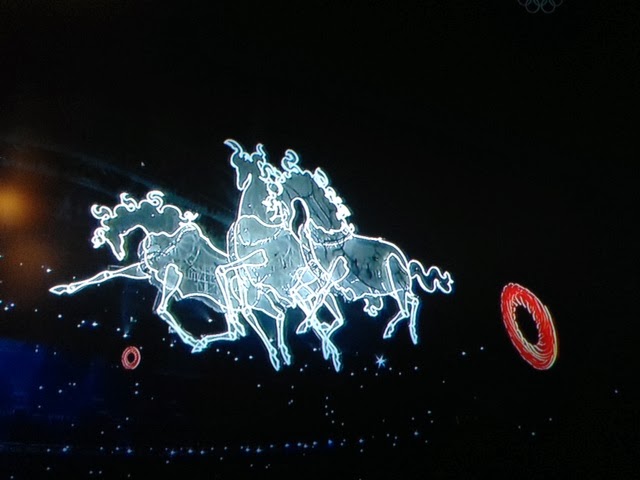 This seemed to even confuse NPR :

In the darkened stadium, three horses gallop across the interior, with a red/yellow disc representing the sun (?) trailing behind them.

I’m gonna go out on a limb and say that the sun was symbolism for solar deities, since that is one of the main tenants of Illuminati and occult beliefs. They’ve worshiped solar deities like Horus and have continued to show adoration through symbolism to this day. From my post about Beyonce and her Drunk in Love Illuminati symbolism :

For the noobs the All Seeing Eye is a symbol for the Illuminati for a variety of reasons. The one I prefer to use is the occult beliefs that have been held close to their cold little hearts since the time of the ancient Egyptians (and further back I’m sure). That belief is that the eye is symbolic of the Eye of Horus (as seen on the dollar bill). This ties into Aleister Crowley and his introduction of the Aeon of Horus. He communicated with a demon in Egypt who claimed to be communicating via the deity Horus. The preceding Aeon of Osiris was one in which Set (aka Satan) was considered evil. This was supposedly a misconception because Satan is the true form of illumination, and calling it evil was only a way of concealing how holy Satan truly is. It was a way of suppressing our desire to seek our true inner-selves and to look to an external god for power. This concept is conveyed through the eye (e.g. opening the Eye of Shiva, the Eye of Set, the All Seeing Eye) because it absorbs all of the light that the solar deity Horus projects.

And speaking of eyes, did you notice the formation of the eye during the opening ceremony?: 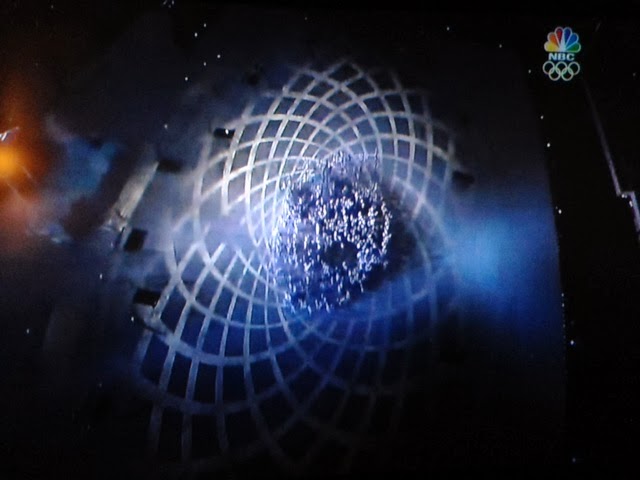 Speaking of eyes; Bob Costas sort of went viral because one of his eyes was swollen and red, giving him the opportunity to claim that it was as ‘red as the old Soviet flag’: 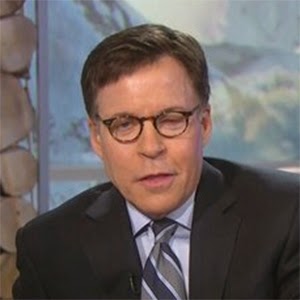 And finally, there was also some not-so-subtle references to the actual history of Russia and the Orwellian Soviet Union which was represented by the uniformity and gears in motion:

That’s about all that I could see during this opening ceremony. It’s kind of weak, which was surprising considering the rest of the Illuminati symbolism around the Sochi Olympic Games .
Source: illuminatiwatcher