by RE
in DNA, Knowledge
0

U.S. geneticists say a second code hiding within DNA changes how scientists read its instructions and interpret mutations to make sense of health and disease.

One, long understood, describes how proteins are made, while the other instructs the cell on how genes are controlled. One language is written on top of the other, which is why the second language remained hidden for so long, a university release said Thursday.

“For over 40 years we have assumed that DNA changes affecting the genetic code solely impact how proteins are made,” UW genome sciences Professor John Stamatoyannopoulos said. “Now we know that this basic assumption about reading the human genome missed half of the picture. These new findings highlight that DNA is an incredibly powerful information storage device, which nature has fully exploited in unexpected ways.”

Parts of the genetic code have two meanings, one related to protein sequence, and one related to gene control, the researchers said, and both apparently evolved in concert with each other.

The gene control instructions appear to help stabilize certain beneficial features of proteins and how they are made, they said.

The discovery has major implications for how scientists and physicians interpret a patient’s genome and could open new doors to the diagnosis and treatment of disease, Stamatoyannopoulos said.

“The fact that the genetic code can simultaneously write two kinds of information means that many DNA changes that appear to alter protein sequences may actually cause disease by disrupting gene control programs or even both mechanisms simultaneously,” he said.

It’s obviously apparent that there is NO “Junk DNA” and that all of our DNA has a specific function and purpose.

I would imagine that the consumption of GMO foods would alter our DNA in a negative manner, which is one of the many reasons why it’s so important to eat as few GMO’s as possible. Occasionally, you may like to eat a slice of pizza, but chance are the tomatoes used for the sauce are GMO’s and the cheese is processed. That being said, on occasion, most of modern society will consume GMO’s. As long as your consciously eating as much organic food as possible, then the likelihood of cellular damage is exponentially reduced. 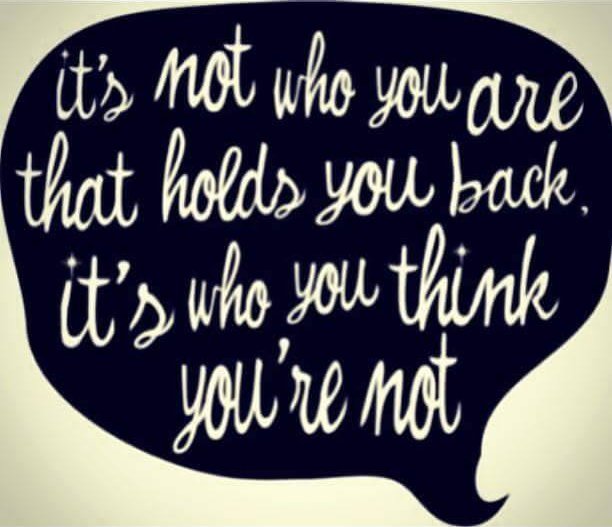 I saw the above picture today on Facebook. I’ll talk about it in a minute.

According to the research of Gregg Braden , we only have 22 of the 64 codons in our DNA turned on. It’s likely that the 42 dormant codons were genetically manipulated by the Anunnaki in order to create the slave race that we are today (economic slaves to a broken system of fiat currency).

Hypothetically, if all of our codons were turned on, then we could feasibly do ANYTHING! This is why I have been experimenting on myself in trying to find ways to turn on these codons. You can read more about this on the following article, “ How Can We Change Our DNA Right Now? ”

I also talk about it in the following video:

“It’s not who you are that holds you back. It’s who you think you’re not.” One of the most crucial points of trying to activate all of our codons is believing that it can happen. As with many scientists, there will be those who ridicule the possibility of something that’s never been done before.

The bottom line is that we haven’t been told the entire truth about what our DNA is and the possibilities of what we can do with it. Whoever can figure out how to activate all of their codons will have the opportunity to heal the entire world, instantly, by hooking up their Higher Self with the rest of the rest of the world and asking them if they want to be healed.

There would also be the opportunity to heal Mother Earth by simply laying your hands on the ground and healing the water, air, and food supplies, instantly!

Beyond that, you would have every imaginable ability, such as levitation, clairvoyance, telekinesis, instant manifestations, etc…

What I’m sure of is that we are capable of so much more than what we’ve been led to believe or from what we were taught in school. The fear propaganda used by every government intentionally tries to keep us living in the lower vibrations of fear. Once the fear is removed, the possibilities to manifest multiply exponentially.