Lyme disease seems to be getting more attention lately in the media, partly because it’s very difficult to treat and causes a multitude of symptoms throughout the body. An estimated 300,000 people are infected by Lyme in the United States every year by deer ticks and black-legged ticks, according to the CDC. The infection can ravage the health of an individual for years on end.

Lyme disease is a bacterial infection and as such, it is primarily treated with antibiotics. However, antibiotics are often insufficient. If left untreated, Lyme will spread to the joints, heart, and nervous system. A study published in the European Journal of Microbiology & Immunology proved that Stevia leaf is as effective than antibiotics in treating Lyme disease. 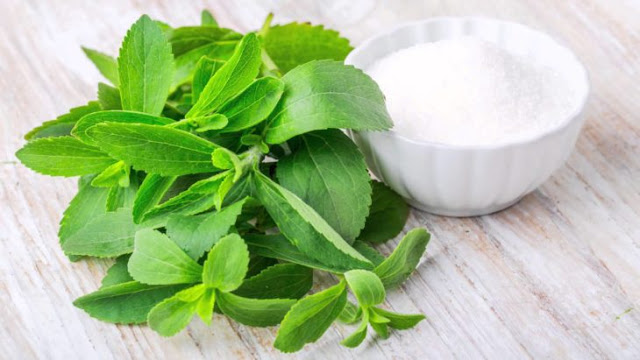 The study was conducted at the Dpt. of Biology and Environmental Science, at the University of New Haven in Connecticut. Stevia extracts from by the brands Nutramedix®, Now®, Sweetleaf®, and Truvia® were purchased from health food stores and tested against Borrelia pathogen. Interestingly, the liquid Stevia made from alcohol extraction was most effective against Borrelia , while the powder form and Stevioside showed no effect.

In summary, the article stated “The leaf extract of Stevia possesses many phytochemicals… with known antimicrobial properties against many pathogens.” Furthermore, “Results from this study suggest that a natural product such as Stevia leaf extract could be considered as an effective agent against B. burgdorferi.”

Stevia leaf is commonly used in powder or liquid form, as a substitute for sugar. Stevia is three hundred times as sweet as sugar, has zero calories and does not raise blood sugar levels. There are many studies, such as the present study, relating Stevia with health benefits. One study showed that consuming Stevia prior to a meal helped participants eat less. 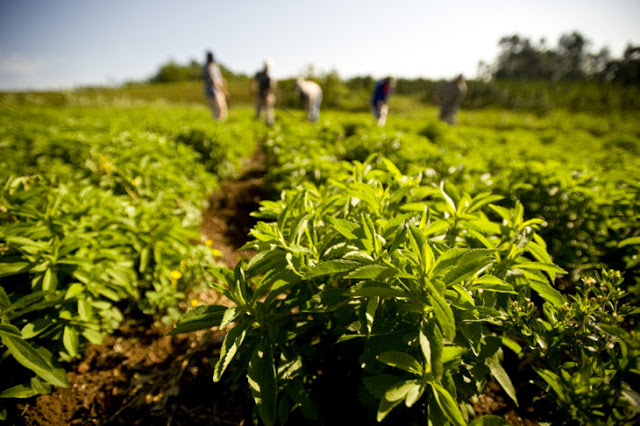 Stevia has also been shown to support healthy blood pressure levels and help immune, intestinal and urinary functions. Still, it’s important to remember that artificial sweeteners like Stevia are heavily processed and serve to perpetuate our reliance on the sweet taste. As any sweetener, Stevia should be used in moderation, and in the rawest form possible.