A new study published in the Journal of Personality indicates that open-minded people literally see things differently than their close-minded counterparts. Openness is measured by creativity, imagination, and willingness to try new things. It is known as the least understood aspect of personality.

The study, “ Seeing it both ways: Openness to experience and binocular rivalry suppression ” took place at Melbourne University in Australia. 123 participants were surveyed to measure the five major domains of personality, including extroversion, agreeableness, conscientiousness, neuroticism, and openness to experience. 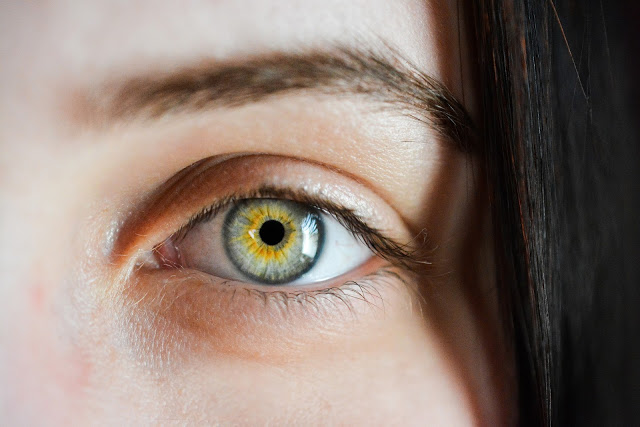 The personality test was followed by a visual test called “binocular rivalry.” In this analysis, each eye is shown a different image. In the present study, one eye was shown a red patch and the other was shown a green patch. Most people react to the test by naturally reducing their focus to only one of the images. However, those who tested high in openness showed an ability to visually perceive both images at once, combining the patches into one unified red-green image.

The researchers had hypothesized this outcome because high levels of openness have been shown to correlate with creativity. “Because openness reflects the tendency to actively explore information and engages with complex possibilities (DeYoung, 2014), people high in openness may also be more likely to experience creative solutions to the incompatible rivalry stimuli .”

A prior study from 2015 also compared openness with visual perception, suggesting “the general tendency to be open to experience extends to the domain of perception”. This is called “inattentional blindness” and revealed that participants with higher levels of openness were more likely to perceive unexpected visual stimuli, while their less open counterparts were too focused to be aware.

Furthermore, evidence suggests that personality is not a fixed attribute. Meditation especially has been shown to change aspects of behaviour associated with personality, for example, it can make an individual more rational and less anxious . Another study also showed that older adults were able to develop higher openness through cognitive training.