by RE
in Conspiracy, Population Control
0

The Parliament in the United Kingdom has just passed one of the most intrusive surveillance laws in history.

The new law allows the government to spy on data collected from all citizens in the UK, not only those suspected of illegal activity. The law will allow the collecting of data from web traffic and telephone data of every UK citizen, and has been dubbed ‘the Snooper’s Charter.’

Several attempts to pass this law have been attempted in previous years, but due to the fractious nature of the UK parliament, it meant no one part had enough supporters to wave it through. One of the law’s biggest supporters was Theresa May, of the Conservative party, who was made Prime Minister earlier this year, which has given her enough backing to have the law passed. 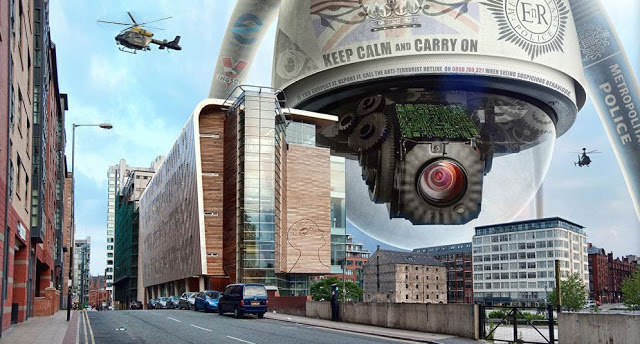 The law was passed by both the House of Commons and the House of Lords, and is expected to be put into use by the end of the year.

This law is actually one of the repercussions from the fallout of the RIPA law, exposed by Edward Snowden which was a law that allowed the spy network GCHQ to spy on British citizens.

While the public were outraged by the exposure of the old law, the new one is even more intrusive. The data will be available for inspection by many of the UK governing bodies from the police to the armed forces.

The new law will allow: