by Sayer Ji
in Health, Hemp
0

A remarkable case report documents a 14-year old girl who, after 34-months of chemo, radiation and bone marrow transplant treatments, was given up for dead. Her family discovered research on cannabis extract, and before she died of a secondary complication of her original treatment, used it successfully to put her leukemia into remission.

There are plenty of anecdotal reports of the successful use of cannabis in treating cancer, but few cases occur under conventional medical supervision, and virtually none make it into a peer-reviewed biomedical journal as a case report.

Remarkably, however, just such a case was reported in Case Reports in Oncology last year, and involved a 14-year girl diagnosed with a form of cancer of the white blood cells known as acute lymphoblastic leukemia(ALL). 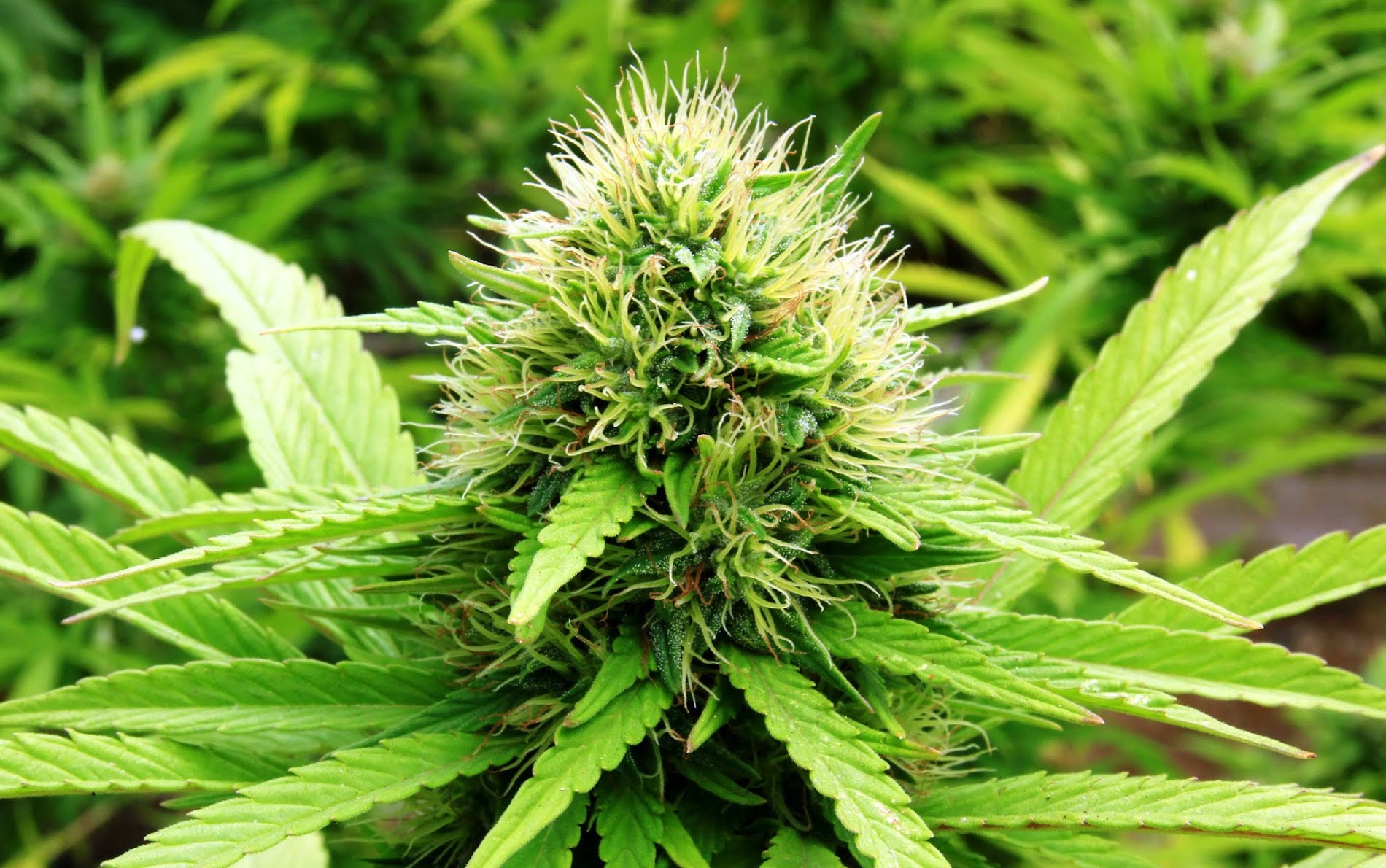 Despite a high remission rate for ALL after 5 year of 94% in children and 30-40% in adults using conventional combination chemotherapy, this particular child was diagnosed with a very aggressive (i.e. conventional treatment resistant) form of ALL (positive for the Philadelphia chromosome mutation).

After undergoing a protracted series of unsuccessful conventional treatments over the course of 34 months – including a bone marrow transplant, aggressive chemotherapy and radiation therapy — the girl’s case was pronounced ‘incurable,’ with the patient’s hematologist/oncologist stating that she “suffers from terminal malignant disease,” expecting her condition to progress rapidly towards death.

Because the family received no other suggestions for treatment beyond palliative care, they decided to do research on their own, stumbling on a paper published in Nature Reviews: Cancer in 2003 titled, “Cannibinoids: Potential Anti-Cancer Agents,” which encouraged them to administer oral cannabinoid extracts to the patient. According to the case report:

The family found promise in a product, made by Rick Simpson who had treated several cancers with hemp oil, an extract from the cannabis plant. Rick worked with the family to help them prepare the extract.*

With Rick Simpson’s assistance, the family used cannabis oil extract for the next 78 days, with regular monitoring of the blast cell count, the primary indicator of the malignant progression of the disease process.

The figure below shows the successful suppression of the blast cells using cannabis extract.

Clearly, the cannabis extract was effective at inhibiting the uncontrolled proliferation of the girl’s leukemia, without the highly toxic side effects of conventional treatment.

Sadly, however, on day 78, the 14-year old passed away as a consequence of bleeding associated with bowel perforation, and ultimately the lasting adverse effects of the original 34 months of aggressive treatment she had underwent previous to cannabis.

In the discussion portion of the case report, the authors noted,

The results shown here cannot be attributed to the phenomenon of ‘spontaneous remission’ because a dose response curve was achieved… These results cannot be explained by any other therapies, as the child was under palliative care and was solely on cannabinoid treatment when the response was documented by the SickKids Hospital. The toxicology reports ruled out chemotherapeutic agents, and only showed her to be positive for THC (tetrahydrocannabinol) when she had ‘a recent massive decrease of WBC from 350,000 to 0.3’ inducing tumor lysis syndrome, as reported by the primary hematologist/oncologist at the SickKids Hospital.

The study authors believe this therapy should be viewed as “polytherapy,” owing to the fact that a wide range of cannabinoids have been found within resinous extract, which demonstrate a variety of anti-cancer properties, e.g. anti-angiogenic, anti-proliferative, etc. They further acknowledged the potential for the profound superiority of cannabinoid therapy to conventional treatments:

It must be noted that where our most advanced chemotherapeutic agents had failed to control the blast counts and had devastating side effects that ultimately resulted in the death of the patient, the cannabinoid therapy had no toxic side effects and only psychosomatic properties, with an increase in the patient’s vitality.

*The only two websites Rick Simpson is affiliated with are phoenixtears.ca and simpsonramadur.com‘

Watch the latest documentary on cannabis, The Sacred Plant Season 2. 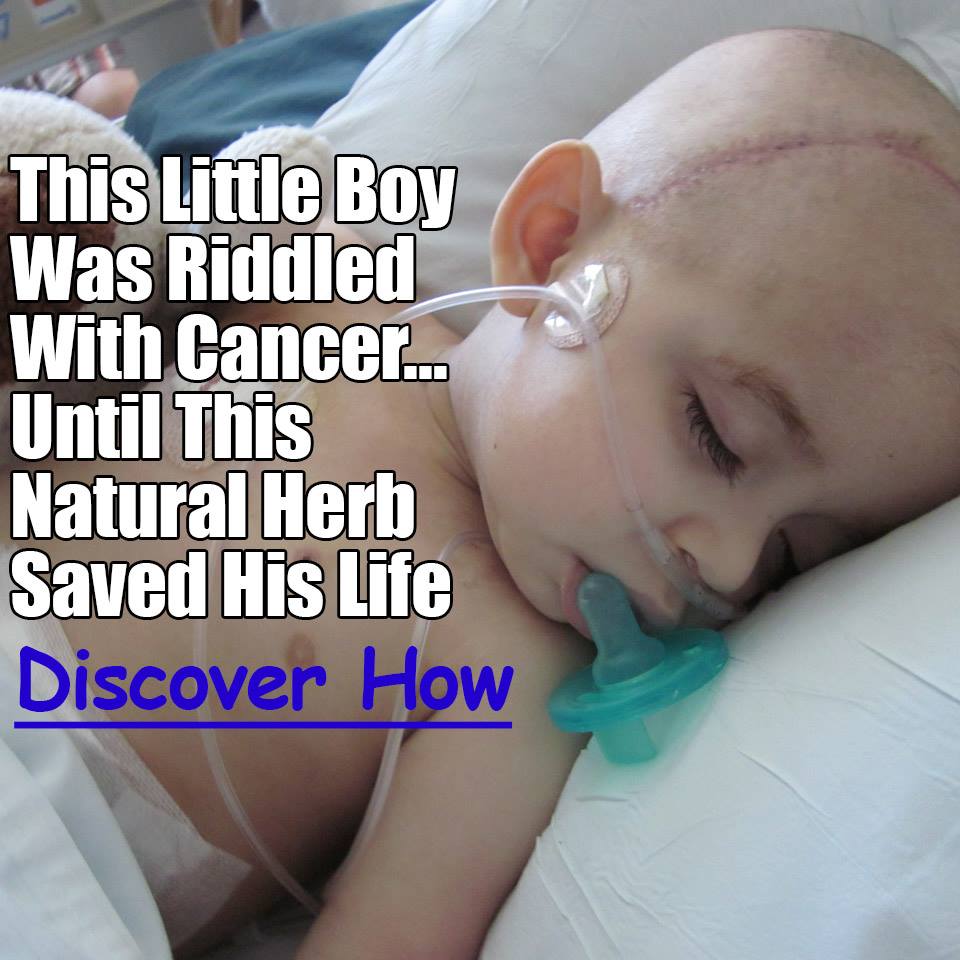 Sayer Ji is founder of Greenmedinfo.com, a reviewer at the International Journal of Human Nutrition and Functional Medicine, Co-founder and CEO of Systome Biomed, Vice Chairman of the Board of the National Health Federation, Steering Committee Member of the Global Non-GMO Foundation.