by RE
in Consciousness, Knowledge, Spirituality
0

We’ve always believed that conscious thought is the seat of all higher forms of human thinking; from art, to science, to language, our ability to process the world around us and reflect on deeper meanings has always seemed to be in the forefront of our minds. But what if all of our more abstract ruminations did not come from conscious thought at all? What if it was actually the unconscious dictating most of the things we do?

In the new paper published in the journal Behavioral and Brain Sciences, associate professor of psychology at San Francisco State University Ezequiel Morsella posits just that in what he calls the “Passive Frame Theory.” Morsella suggests that the conscious does not do nearly as much as we thought. In fact, conscious thought is just a small fraction of what is happening in the brain. Instead, it is the unconscious that is doing everything for us, and we are completely unaware of it. 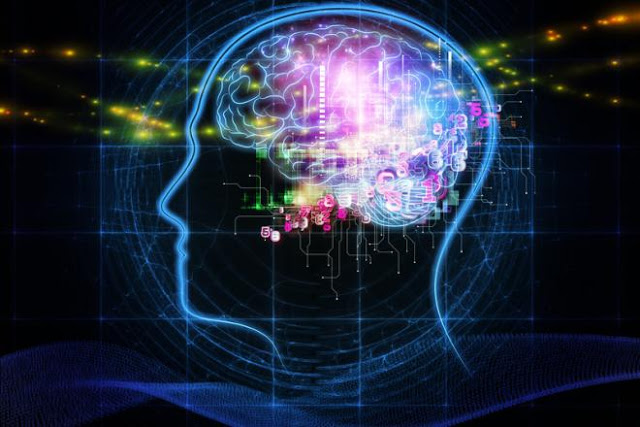 To clarify, we are not talking about unconscious in the Freudian sense here ; all of your thoughts and actions are not stemming from a strange attraction to your mother and a need to kill your father. Instead, according to Morsella, the unconscious is a type of processing plant that takes all decisions and thoughts that need to be made during the course of your day, and turns out an answer well-suited to the situation. Once it’s time to act on that decision, the unconscious hands the information over to the conscious mind, which believes it had it figured out all along.

Basically, your unconscious is like the ghostwriter who actually wrote the novel a celebrity published. Yes, the celebrity is getting all of the credit, but none of anything that was written was his idea.

Even though Morsella’s theory is just that, a theory (most likely developed in the unconscious), there is some backing behind it that’s based on human evolution. A lot of human thoughts and reactions are both instinctual and immediate, stemming from the days when we were not bogged down by higher faculties like mathematics and reasoning. That’s why when you burn yourself, you immediately pull your hand away from the fire. If we left this up to conscious thought, the reaction would be a lot slower and we would most likely get hurt.

However, we did develop some higher faculties along the way on our evolutionary path, learning how to cultivate intelligence and parlay it into some seriously cool things, like language, for example. It then became necessary for us to have an intermediary, something that could process choices and make decisions that did not always require instinct, but still required action. In comes the unconscious: the part of the human brain that will take into consideration the consequences of instinct, and make a more sound decision than something so immediate.

Time uses the example of holding a hot plate; when you pick up a hot plate, your instinct tells you to drop it, but better judgment tells you that if you were to drop it, you’d smash the plate and have a mess. So instead of not heeding the consequences, your unconscious tells your conscious to place the plate on a table.

The unconscious can even go beyond such simple tasks as the one above, helping us with more complex human abilities like language. In the paper, Morsella claims that when you are speaking, your conscious is only aware of the few words that you are saying so that you can dictate which muscles to move to form those words. The unconscious, on the other hand, is like the puppet master, feeding you the script that you are saying as it creates it.

This distinction also spells out the difference between learning a language and being fluent . When speaking a language as you are just beginning, your conscious is taking its time to remember words, and conjugations. However, when you are practiced enough, you no longer have to think about what to say because your brain will naturally think in that language. That is your unconscious doing the work for you, without you even realizing it.

So although you will often feel that moments of conscious introspection have really led to some of your greatest ideas, it turns out that may not be what was happening after all. Yes, those thoughts were still yours, but they did not come from the part of your mind you’re paying the most attention to. It may seem like your intelligence is being undermined at first, but that is not the case at all; in fact, this just goes to show what an amazing machine the brain is. We can create, process, and reason, all without ever knowing we’re doing it.