A Wise Sage Reveals the Practical Truth About Your Third Eye

by RE
in Knowledge, Pineal Gland, Spirituality
0

A Wise Sage Reveals the Practical Truth About Your Third Eye

There are countless descriptions of the powers of the pineal to transport us into other realms, but perhaps no other explanation is as clear and concise as that offered by Jaggi Vasudev, commonly known as Sadhguru, the Indian yogi, and mystic.

This wise teacher tells us that the mysteries of the pineal are found beyond its physical location in the body. He explains that we can believe in peace, but true ecstatic union with the Divine can only happen through the pathless path – that is a transcendence of the physical reality which we currently are experiencing.

“This is a dialectical culture. You don’t take these things literally, logically. You need to always read behind it…. The third eye is not a physical thing. It is just that if your energies reach a certain peak within you, you have a new clarity of vision of life. You see everything from a completely different dimension.” – Sadhguru 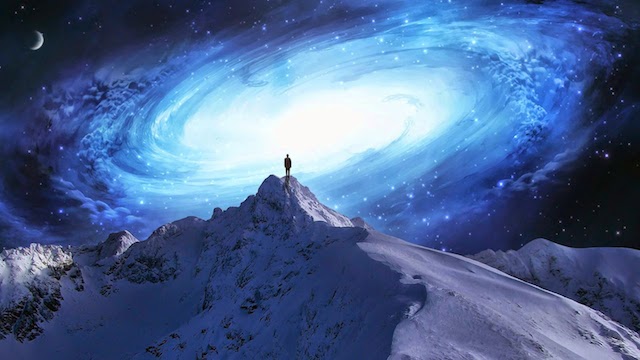 Sadhguru discriminates between the myth of the God, Shiva, who will open his third eye, and see the entire Universe, clearly for what it is, or destroy it by burning it all up with an awakened power, and the actual reality which this story represents to any seeker of an opened third eye. He describes the ‘dialectic culture’ from which this story originates, and says that it has been confused by a literal translation.

When we remove the distortion of the story, it is similar to eradicating the distortion of our experience which is also so badly slanted towards egoic, physical fixation, such that we cannot see ourselves, and our world as other, more enlightened individuals may from ‘other realms’ of consciousness.

As Sadhguru has said meditation cleans the flashlight so that our third eye can function as it should:

“Intelligence is like a flashlight. If you flash it, it’ll just show you what’s in front. Knowledge is like a projector; if you switch it on, it projects its own story. Now, if you came with a flashlight and you flash it on these paintings here, you will see the paintings just the way they are. If you came with the projector, which also has light in it, and you turned it on; you don’t see the paintings. You will see something else, maybe Jackie Chan fighting. That’s the difference between knowledge and intelligence.”

Meditation allows the pineal, the third eye, to truly SEE. He explains exactly how this process works in this video: