by Isabelle Z
in Health, Hemp
0

When Dee Mani, now 44, was diagnosed with breast cancer last March, her doctors suggested chemotherapy. She originally agreed to undergo one year of the treatment for her triple negative breast cancer – the deadliest type – but later had second thoughts. After seeing her sister suffer and die after undergoing chemotherapy for cancer, the mother of two set out to find an alternative.

She decided to take cannabis oil after researching natural cancer remedies online. She said she took one drop inside a capsule every night before going to bed because she didn’t care for the taste or texture of it on its own. Four months after her original diagnosis, her cancer had reduced significantly, and her doctors gave her the all-clear in August, just five months after starting cannabis oil. 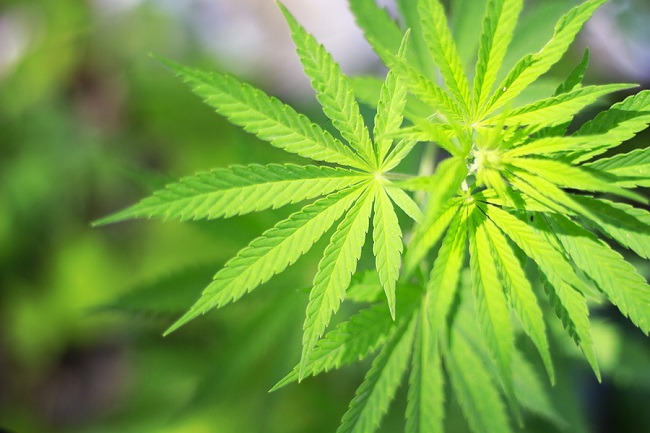 She continues to take it to this day and says she plans to do so for the rest of her life as it has also helped her with problems like insomnia, a dust allergy, and back pain caused by slipped discs. She has also changed her diet and taken up meditation.

Stories like Mani’s are becoming less and less unusual as more people give cannabis oil a try. For example, a 33-year-old U.K. father, David Hibbitt cured what doctors deemed a “terminal” case of colon cancer with cannabis oil after radiation, chemotherapy and surgery all failed him. He had initially rejected the idea, but after being told he had just 18 months left to live, he was willing to try anything. Hibbitt used a high-potency variety known as Phoenix Tears and is now cancer-free. He also said that his “pain just seemed to disappear.”

In another of the many stories that have emerged of cancer being successfully treated with cannabis oil, a three-year-old boy in Utah who was given just days to live by doctors because of leukemia is thriving thanks to the oil. After two months of chemo, Landon Riddle was refusing to eat and vomiting dozens of times a day. After researching cannabis oil treatment online, his family traveled to Colorado to gain access to it. After just a few days, his vomiting eased, his appetite returned, and he was showing signs of improvement. Months after the ordeal, he, too, was free of cancer.

Then there is the case of Darren Miller, who found out he had lung and pericardial heart sac cancer on the day he turned 50. Given just a year to live with chemotherapy, he and his wife decided to move to California, where he would be able to use cannabis oil. Seven months later, he was cancer-free. He believes it was the combination of chemotherapy and cannabis oil that cured his cancer.

Unfortunately, until there is more widespread acceptance of this type of treatment, it’s possible that some people who could benefit from it simply won’t be aware or willing to give it a try. Of course, there’s also the fact that should cannabis oil treatment go mainstream, Big Pharma would lose out on the billions of profits it makes from the cancer industry. While some people have found success using cannabis oil in conjunction with chemotherapy, others have found it to be effective on its own, illustrating that the most mainstream method isn’t necessarily the only or best way to solve a problem.