Indian Government: Secret US Weapons 'Real Cause of Global Warming'

Indian Government: Secret US Weapons 'Real Cause of Global Warming'

by Alexander Light
Humans Are Free

The Indian government have accused the U.S. of using a secretive weapon system that is likely to have caused global warming.

According to Environmental Minister Anil Madhav Dave, the U.S. government are able to focus electromagnetic beams via a weapon called High Frequency Active Auroral Research Programme (HAARP) across the Earth which reduce the yields of major crops like wheat and maize in India.

“HAARP strikes the upper atmosphere with a focussed and steerable electromagnetic beam,” the Minister said in a statement. 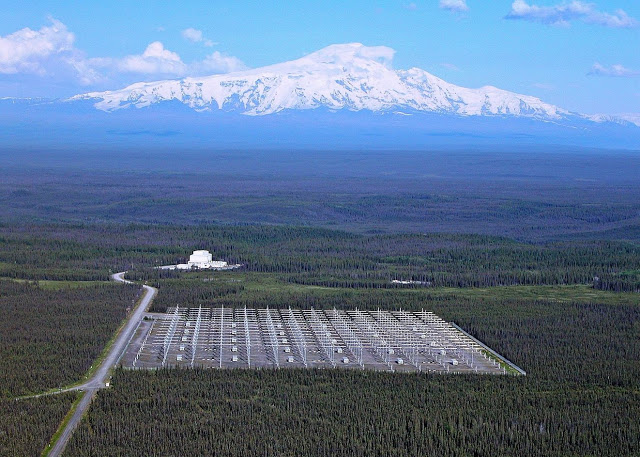 “HAARP is an advanced model of a super powerful ionospheric heater which may cause the globe to warm and have global warming effect,” he said.

Dave was replying to a question on whether the government is aware of HAARP , capable of effecting devastating impact on the world’s climate including that of India and resulting in destabilisation of agricultural and ecological systems.

He said a study conducted by Indian Council of Agricultural Research has projected the impact of climate change to be adverse in terms of reduction of yield of major crops including wheat, maize, mustard, potato and sorghum.

Recognizing the adverse impact of climate change, the minister said that the government launched the National Action Plan on Climate Change (NAPCC) in June 2008 to deal with climate change-related issues.

It also addresses the issues relating to mitigation of greenhouse gases and adaptation to the adverse impacts of climate change on environment, forest, habitat, water resources and agriculture.