Nibiru: Home Planet of the Extraterrestrial race of the Anunnaki

by RE
in Anunnaki, Conspiracy, Nibiru
0

All kinds of dreadful gravitational phenomena are connected with Nibiru and some even argue that Planet X or Nibiru poses a threat to Earth, and that one day it will collide against our planet. Science argues that it might exist, but they just haven seen it yet. Mythologically speaking, Nibiru is present in many ancient Sumerian writing. Nibiru is believed to be the home planet of the Anunnaki, a race of extraterrestrial beings who came to Earth to save their home planet. According to the ancient cuneiform texts, which are believed to be some of the oldest writings known to date, go back at least 6,000 years. These writings explain the history of a race of beings called the Anunnaki. The Anunnaki came to Earth from a planet in our solar system which is called Nibiru. Sadly, many people have never heard of it, because according to mainstream science the planet called Nibiru does not exist. However, according to Sitchin, the presence of Nibiru is very important for the past and future of humanity. 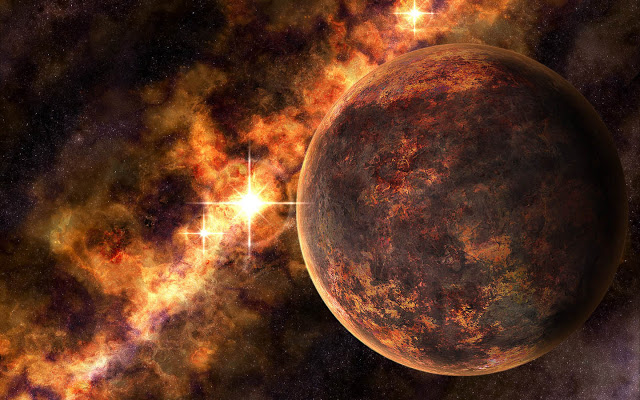 In 1976, the late Zecharia Sitchin raised a controversy with the publication of his book “The Twelfth Planet”. In this and subsequent books, Sitchin presented his translations of ancient Sumerian texts which tell an incredible story regarding the origins of mankind on Earth, stories that are completely different to those that most of us learned in school. 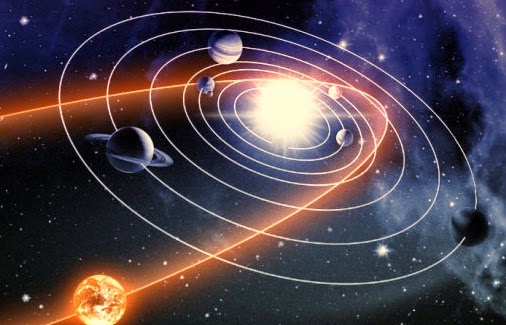 The New York times even talked about Nibiru in 1982:

Something out there beyond the farthest reaches of the known solar system seems to be tugging at Uranus and Neptune. Some gravitational force keeps perturbing the two giant planets, causing irregularities in their orbits. The force suggests a presence far away and unseen, a large object that may be the long- sought Planet X. … The last time a serious search of the skies was made it led to the discovery in 1930 of Pluto, the ninth planet.

According to an article published in Newsweek on July 13, 1987, NASA disclosed that there may be a 10th planet orbiting our Sun. According to NASA research scientist John Anderson, Planet X might actually be out there, but nowhere near our planets. The article form Newsweek states: “if he is right, two of the most intriguing puzzles of space science might be solved: what caused mysterious irregularities in the orbits of Uranus and Neptune during the 19th Century? And what killed off the dinosaurs 26 million years ago.”

Etana is the thirteenth king of the First Kish Dynasty, established following the great flood, he was “the one who to heaven ascended.” A true Alien Anunnaki?

Etana lived after the flood, and his story is well described by Italian historian Alberto Fenoglio, “King Etana lived about 5000 years ago, he was called the God king and was taken as a guest of honor inside a flying ship with a form of a shield that landed behind the Royal Palace, surrounded by a swirl of flames. Out of this Flying ship came tall, blond dark-skinned men, dressed in white, who were said to be beautiful as gods. They invited king Etana to come with them, King Etana’s advisers tried to dissuade the King to go inside the flying object.

In a swirl of flames and smoke, he rose as high that, Earth with its seas, islands and continents seemed as a bun in a basket, then it disappeared from view.

When he had borne him aloft one beru,
the Eagle says to him, to Etana:
“See, my friend, how the land appears!
Peer at the sea at the sides of the Mountain House:
The land has indeed become a mere hill,
The wide sea is just like a tub.”

The Extraterrestrial race of the Anunnaki: Nibiru, their home.

Zecharia Sitchin described Nibiru according to Sumerian cosmology as the 12th planet. Nibiru is home to an alien race called the Anunnaki an extreme advanced extraterrestrial civilization. Researchers have talked about the possibility of a giant planet that has an extreme strange orbit around our sun. 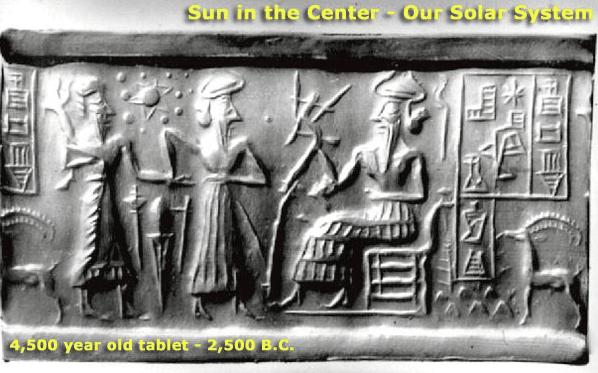 Nibiru or planet X is believed to be just a myth, but there are many researchers and people who actually believe Nibiru is more than just a myth.

Evidence of Nibiru? In 2008, Japanese researchers announced that according to their calculations, there should be an “undiscovered” planet at a distance of about 100 AU (astronomical units) that has a size of up to two-thirds of the planet Earth. These calculations support the hypothesis of the existence of Nibiru, or Planet X. Here we bring you 20 things you should know about the mysterious planet Nibiru. According to several ancient texts from Mesopotamia, there is strong evidence that supports theories that Nibiru, has an orbital period of 3600 years. The number 3,600 was represented by the Sumerians as a large circle.

Interestingly, the Washington Post wrote about a mysterious planet: “A heavenly body possibly as large as the giant planet Jupiter and possibly so close to Earth that it would be part of this solar system has been found in the direction of the constellation Orion by an orbiting telescope aboard the U.S. infrared astronomical satellite… ‘All I can tell you is that we don’t know what it is,’ said Gerry Neugebauer, chief IRAS scientist.”

But others talked about Nibiru… An article that appeared in 1988 in the Astronomical Journal written by R. Harrington suggested the existence of an unknown- giant planet. Harrington suggested that a planet three or four times the size of Earth existed, having a position of three or four-time further from the sun than Pluto. According to mathematical models that were presented, it is believed that Planet X or Nibiru, has an extreme elliptical orbit of 30 degrees.

According to ancient texts, Nibiru Is wrapped in a cloud of dust iron oxide red, making the rivers and lakes acquire a reddish color. This mysterious planet, believed to be home of the Alien race of the Anunnaki is four times the diameter of Earth. It is believed that it would cause days of obscurity while passing next to other planets, possibly even stopping their rotation during its transition across space due to its incredible magnetic properties.

Nibiru is called ” The Destroyer” in the Kolbrin, a parallel bible located in the monastery of Glastonbury in Scotland; Men forget the days of the Destroyer. Only the wise know where it went and that it shall return at the appointed time. … It is the Destroyer … Its color was bright and fierce and ever-changing, with an unstable appearance … a fierce body of flames.