You might think of oregano as just a herb used to enhance culinary dishes, but it is actually a powerful healing ingredient.

Oregano has been used for many centuries for its healing properties before it was adopted as a seasoning for our food.It comes from the same family as the mint plant, the Lamiaceae and flowers all year round.

It has a rich and flavorful aroma coming from the thymol, pinene, limonene, carvacrol, ocimene and caryophyllene which reside in it.

The herb is full of antioxidants plus vitamins A, C, E and K, calcium, niacin, manganese, folate, magnesium, iron, and the carotenoids lutein, zeaxanthin and cryptoxanthin. 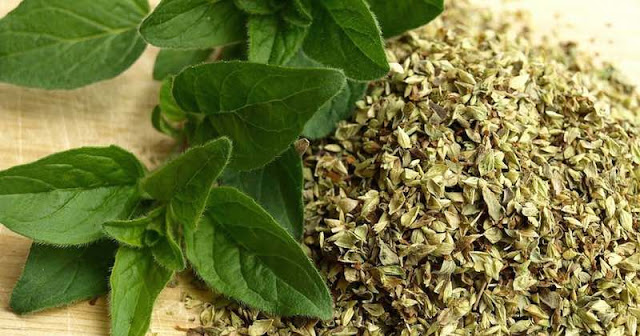 Oregano has one of the highest antioxidant ratings of all plants, making it a powerful tool to help fight against cancer-causing free radicals.

To put it in perspective, it has 42 times more antioxidants than an apple.

Famous for being used in Italian cuisine, oregano can spice up almost any dish you are serving, including salads, vegetables and in soups and stews.

One study found that adding an oregano-mix (including cloves, garlic, cinnamon, black pepper and other spices) reduced the levels of the oxidation chemical malondialdehyde by 71%.

Another easy way you can sample the benefits of oregano is by making it into a delicious tea. Use dried oregano, about 1-2 teaspoons steeped in hot water for around 5 minutes. Oregano oil can also be used topically on skin problems and infections such athletes foot.

Oregano is extremely high in antioxidants and a substance phytochemical quercetin which is known to inhibit cancer cells from growing.

One of the main ingredient in oregano, carvacrol has been studied for its effect on cancer growth. Supriya Bavadekar, assistant professor of Pharmacology at Long Island University’s Arnold & Marie Schwartz College of Pharmacy and Health Sciences who worked on the study said “There are so many beneficial effects such as antibacterial properties and anti-inflammatory properties. There is also some literature that shows this compound has some effects against breast cancer and other cancer cells”.

Oregano has been known to be helpful in treating: