by RE
in DNA, Knowledge, World Truth
0

Myriad Genetics has already provoked ire for its former monopoly on testing for genes associated with breast, ovarian and prostate cancer.

The biotechnology company Myriad Genetics is infamous for patenting the BRCA1 and BRCA2 genes—which are associated with breast, ovarian and prostate cancers—and then using the patents to establish a monopoly on research and prevent other laboratories from testing patients for increased risk.

While the company was forced to halt these practices in 2013 by the Supreme Court, which ruled that it is not lawful to patent human genetic material, Myriad faces a fresh lawsuit over charges that it is illegally denying its clients access to their own genetic information. 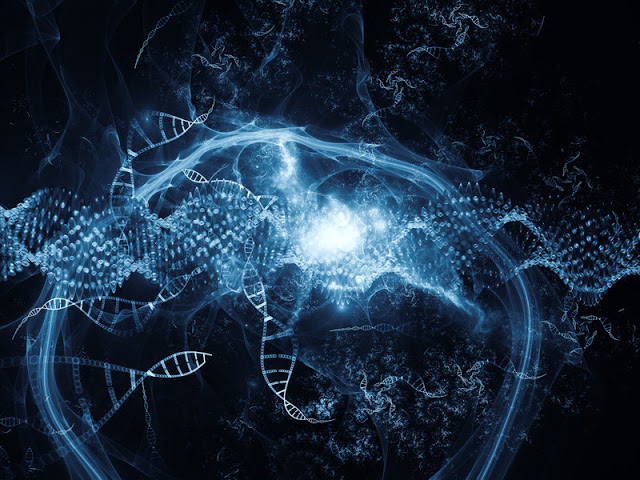 The ACLU explained in a statement released last Thursday:

The complaint was filed on behalf of four people who underwent genetic testing with Myriad to determine their hereditary risk and treatment options for breast, ovarian, and bladder cancers. The patients requested that Myriad provide their full genetic records, including genetic variants that Myriad identified as benign but did not list in their test reports. The company refused, stating the patients were not entitled to that information.

After hearing of the impending legal action, late Wednesday afternoon Myriad provided previously withheld data to the four patients, but the patients are proceeding with the complaint because Myriad is still in violation of the Health Insurance Portability and Accountability Act, also known as HIPAA.

In a letter to the ACLU, the company stated that it was releasing the information voluntarily and still disputes the plaintiffs’ claims that patients have a right to their genetic information when requested.

Myriad insisted in a statement released Thursday, “The Company believes it has complied with these requests and provided these four patients with their designated record set and all requested personal health information. Therefore, we believe the complaint lacks merit and should not be accepted.”

But Massachusetts resident Ken Deutsch, one of the plaintiffs in the case, who was diagnosed with metastatic bladder cancer two years ago, said that the aim of the lawsuit is to ensure that the company “give access to all patients who ask for their genetic information.”

“As a cancer patient,” Deutsch continued, “I am outraged that a lab could stop me or anyone else from seeing our own genetic information and sharing it with the scientific community.”

Sarah Lazare is a staff writer for AlterNet. A former staff writer for Common Dreams, she coedited the book About Face: Military Resisters Turn Against War. Follow her on Twitter at @sarahlazare.